Country Living - what about Suburban Amenities? 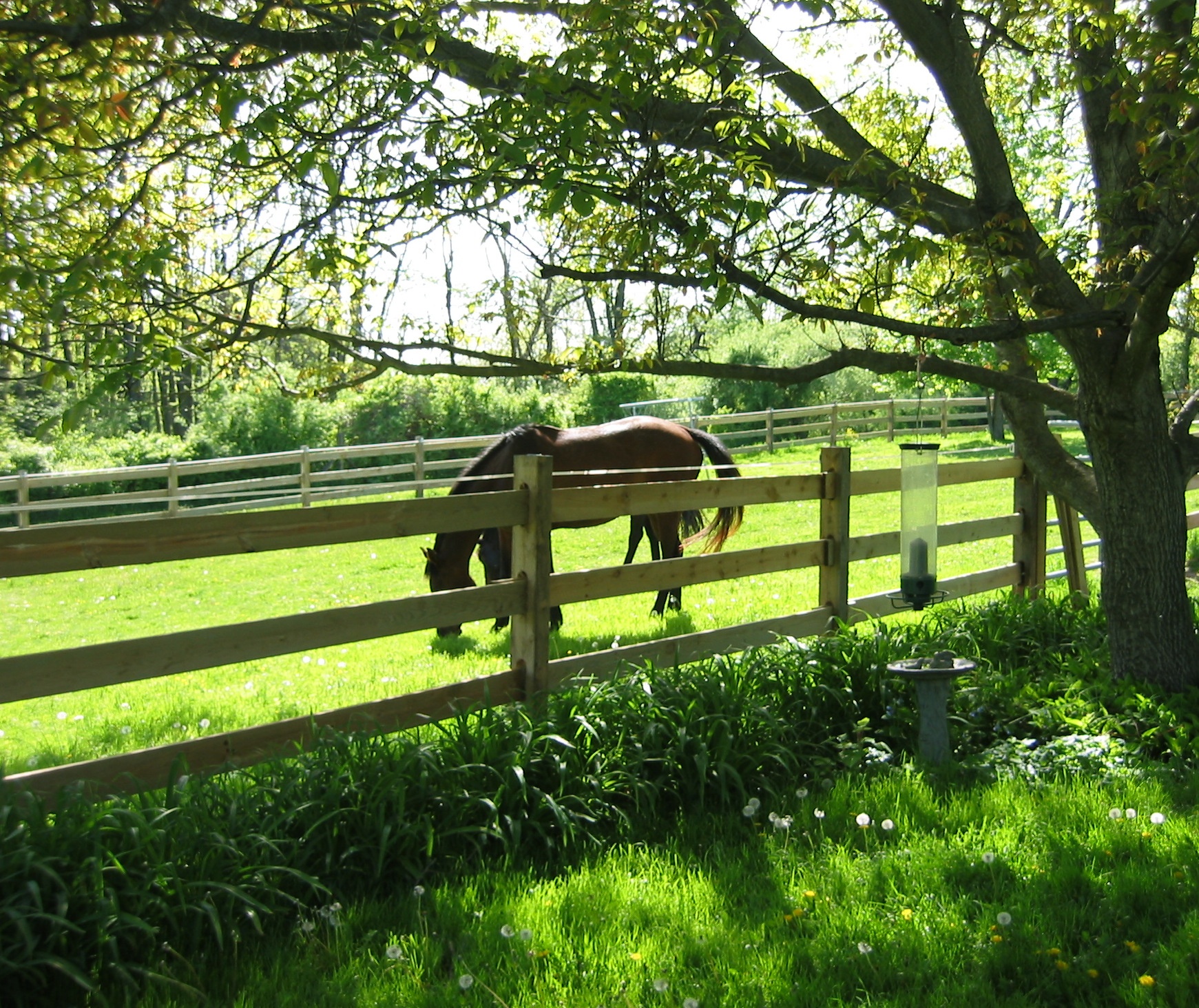 Sometimes looking for a new home is about more than the house - it's about a new lifestyle.  Many people dream of trading the traffic and congestion of suburbia for quiet country living.  Is it all it's cracked up to be?

In an area where homes are further apart, septic systems often take the place of public sewers.  Why?  It's costly to run municipal utilities to relatively few homes, so each has a mini wastewater treatment system in their backyard.  Some buyers say "yuck!" - but it's helpful to know the facts before you decide.

The simplest description of a septic system is that when you run water (or flush), the liquid goes out through an underground pipe to a buried concrete vault.  Any solid material sinks to the bottom and the clear liquids rise to the top.  In a gravity-fed system, they go through a filter down another pipe to a distribution box.  The D-box has several perforated pipes that go into a bed of layers of sand and gravel.

Once the liquid goes into the drain field (those layers of sand and gravel), it gradually percolates down and returns to groundwater.

Maintenance of the system consists of pumping the solids out of the tank every few years and cleaning the filter between the concrete vault and the D-box.  Properly maintained systems can last for many years - which is good, because they are expensive to replace!

Well water is another scary thought for some buyers making the move from the suburbs to the country.  Water quality is less of a concern than you might think since New Jersey's Private Well Test Act has some of the strictest water quality standards in the country.  The seller is generally responsible for testing the water quality and remediating any issues.

Basically, a well is a hole in the ground that reaches groundwater.  A well pump brings it up and stores it in a tank (usually found in the basement).  The tank has a float so that when it reaches a certain (low) level, the well pump replenishes it with more well water.  This is a more efficient method than having the well pump work every time you turn on the faucet.  Well pumps rely on electricity, so be sure you have a back-up power source such as a generator if you live in an area prone to power outages.

You will likely be further from shopping, so plan ahead to avoid running out of items you use frequently.  Running out for a quart of milk is less fun when it's 20 minutes away instead of 5!

If you fantasize about quiet weekend mornings on the veranda watching your chickens browse for a tasty bug or a vegetable garden large enough for many varieties of tomatoes - country life may just be right for you!